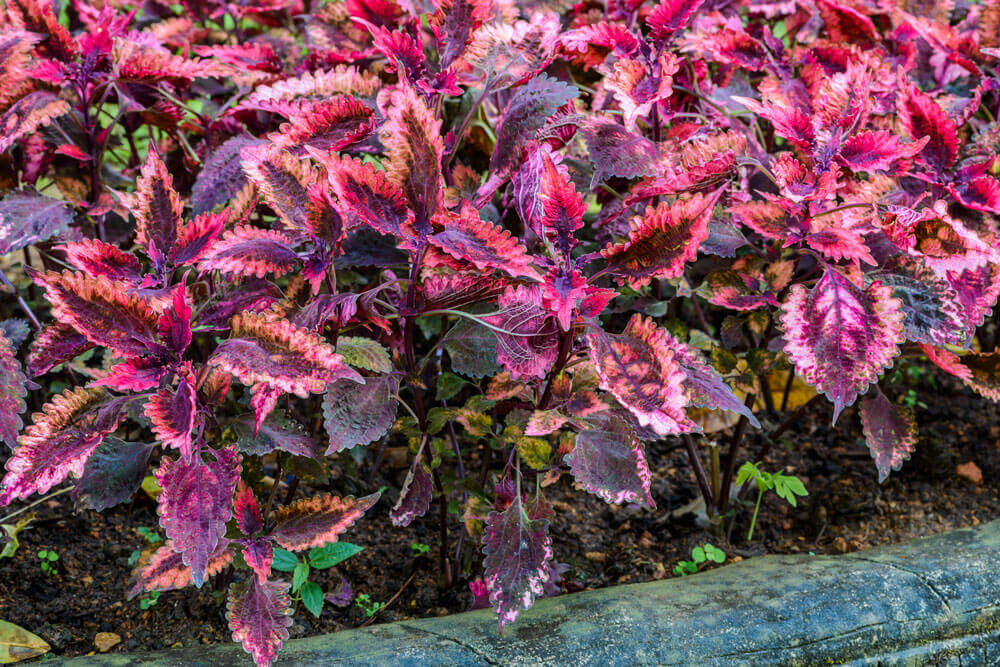 Learn about the plant

The family’s Platycerium is Polypodiaceae. It is a Genus of approximately 15 types of time tested, epiphytic ferns, with quick-sneaking rhizomes. The majority are found in warm and tropical rainforest in Africa, Parts of Asia, and Australia. One takes place in South America. The Staghorn and Elkhorn Ferns keep huge and spectacular fronds, generally divided at their stops into antler-like lobes. Staghorn Fern is probably the much more unusual and difficult house plants. By far, the most under-like of all the ferns. Several of their foliage looks like the antlers of an Alaskan moose. There are approximately 18 kinds that increase in warm Africa, Sydney, and Latin America. It grows without its origins inside the soil and makes two types of fronds. The sterile fronds show up as round discs that fasten tightly on the tree trunk area or help on what the fern is growing. The fertile, or spore-having, fronds hang down and look like antlers. The sterile or barren fronds are light brown, and they also serve to fasten the grow on the bark of trees or horticultural cork or panels and moss. These fronds accumulate natural and organic matter, even normal water for growth, and also the antler-sort fronds carry spores.

Regular warmness. Best temperatures are between 60 and 80 F. Excellent indirect light-weight will be the appropriate area – an eastern- or north-going through windowsill is perfect.
Garden compost should be held damp always and not allowed to dry out. Misting is needed.

Propagation is as simple as plantlets produced at the base of the plant—sow spores at situ in autumn or spring season.